The 2019 Railforum seminar focused on container transports between North Europe and Asia. The new connection, Railgate Finland, was opened in November 2017.

The seminar attended participants from over 10 countries and speakers from Sweden, Norway, Iceland, Kazakhstan, China and Belarus. They represented both business and public administration. Also three embassies were represented, from the cooperation area.

The seminar was held at the City Hall of the City of Kouvola.

Have a look at the pictures of the event. 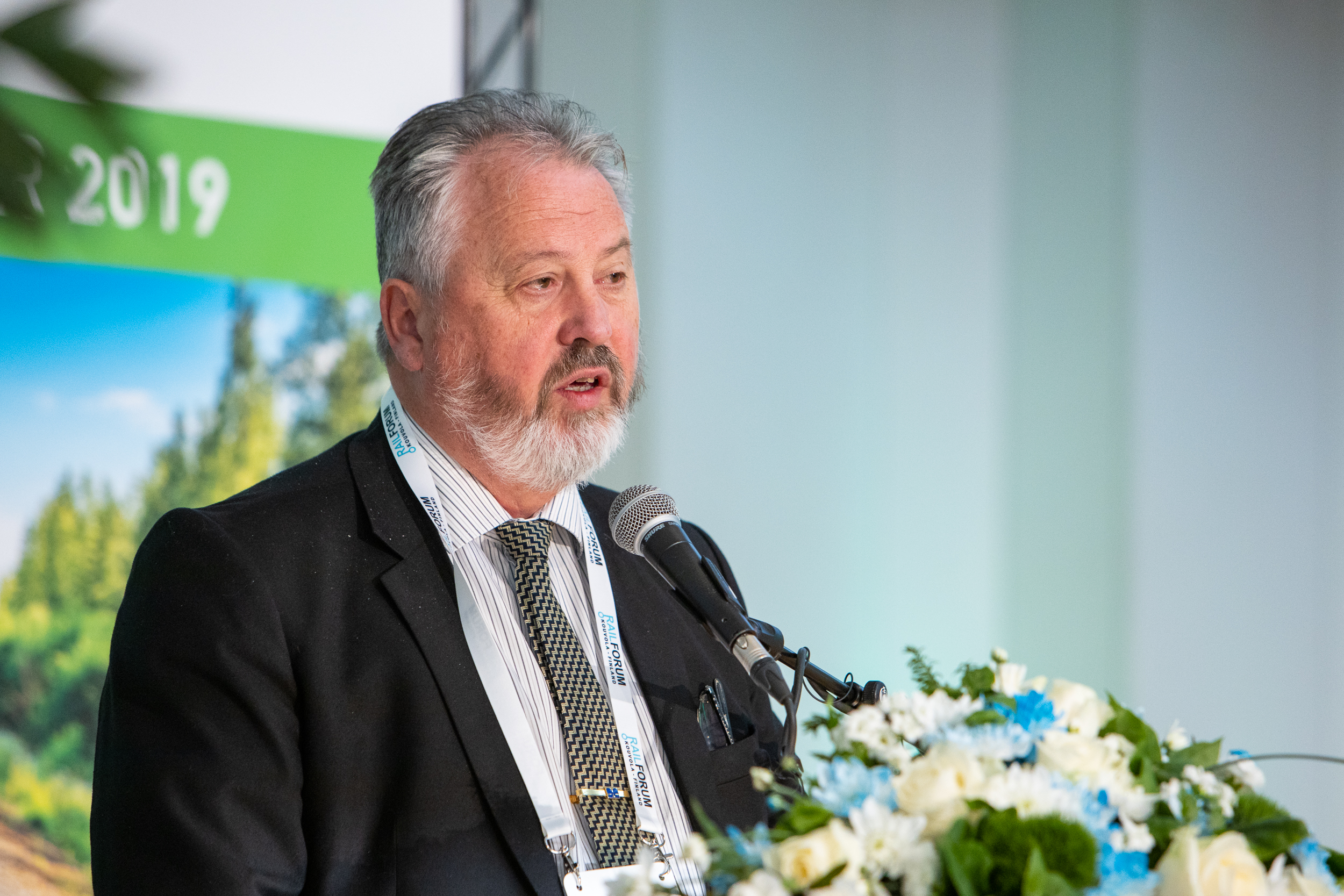 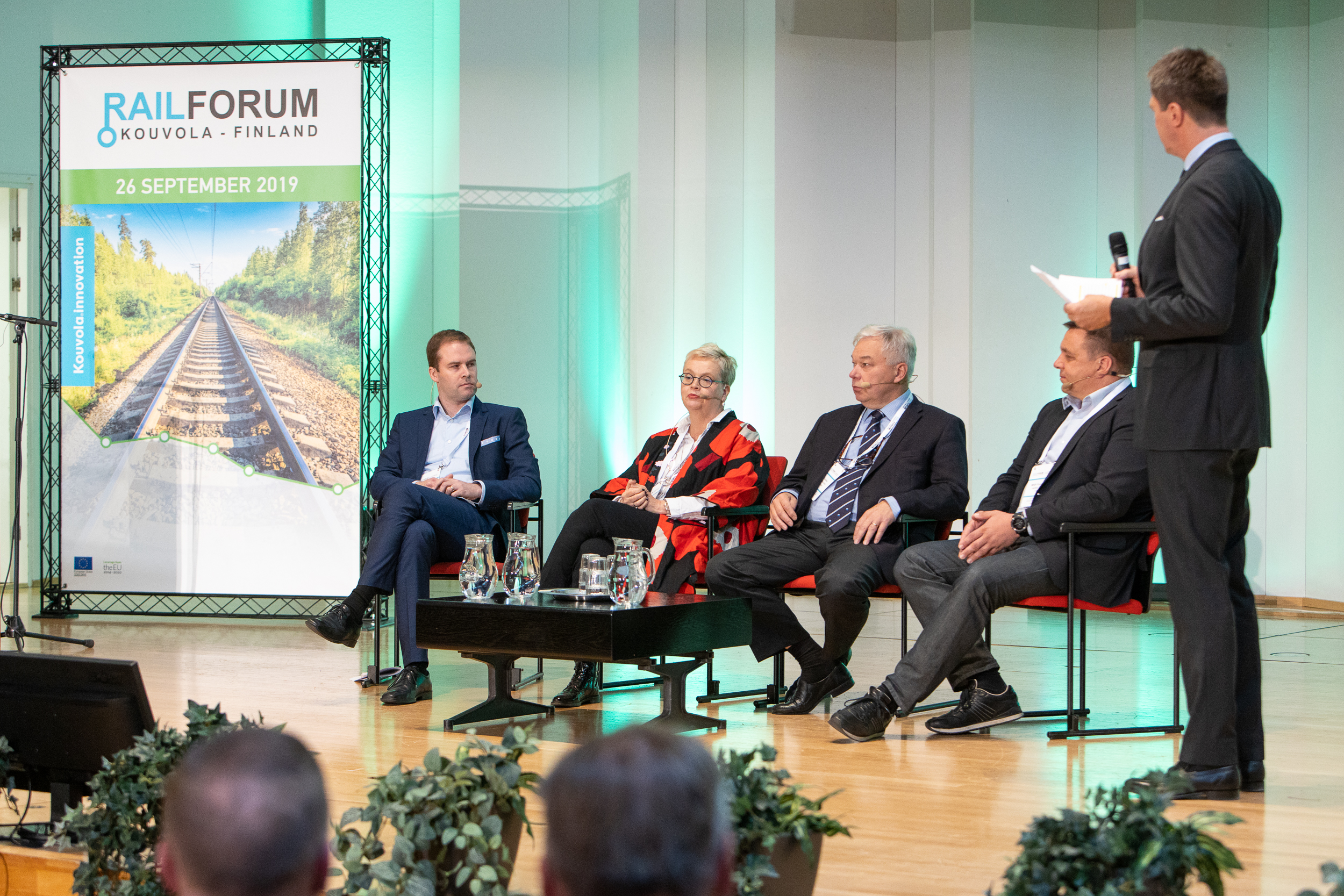 From left: Hannu Peltola and Ritva Pilli from Kouvola Cargo Handling. In the middle Marika Kirjavainen from Kymenlaakso Chamber of commerce. Development Director of the City of Kouvola Petteri Portaankorva (2nd from right) and Topi Seppälä, the Vice Chairman of the Town Council. 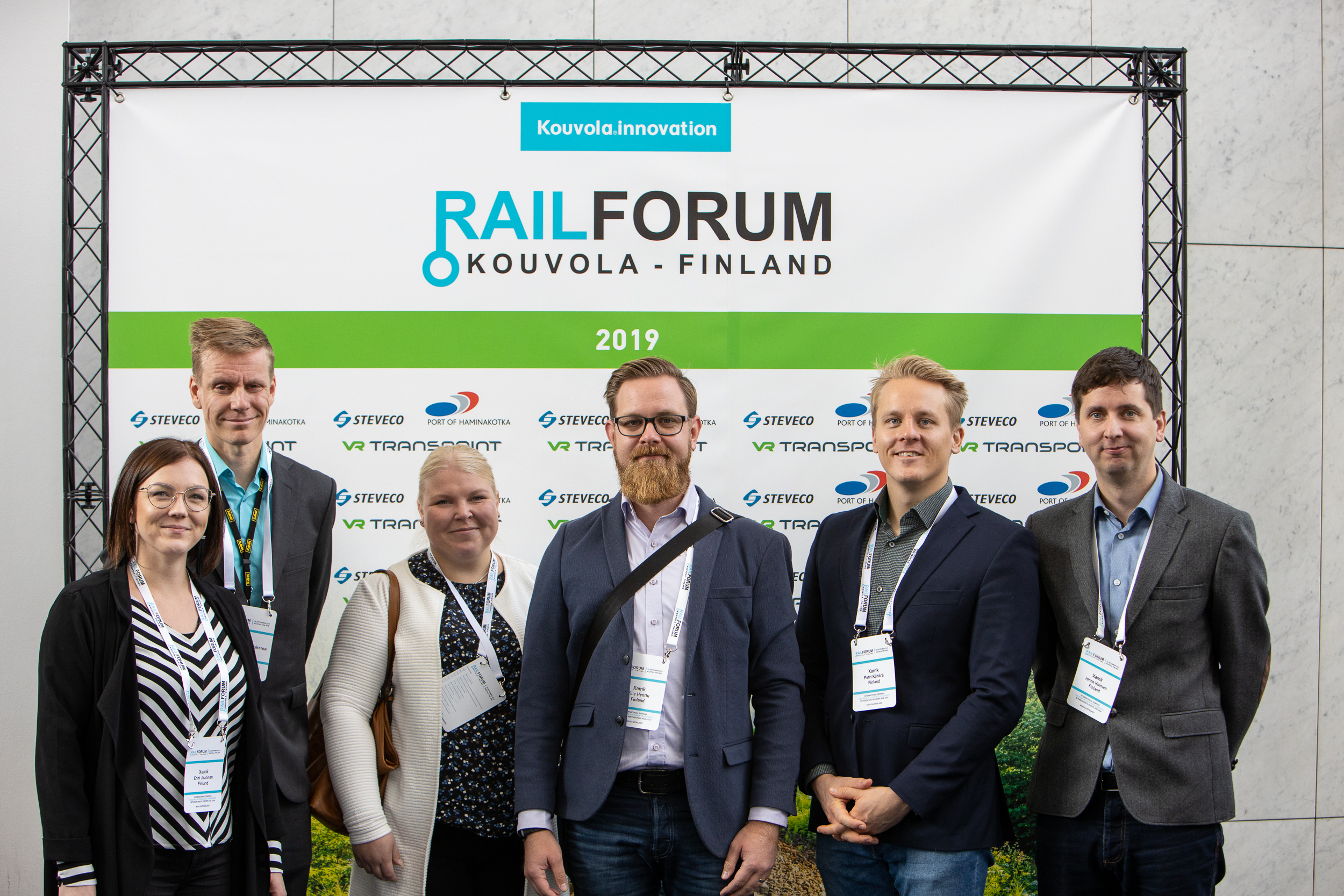 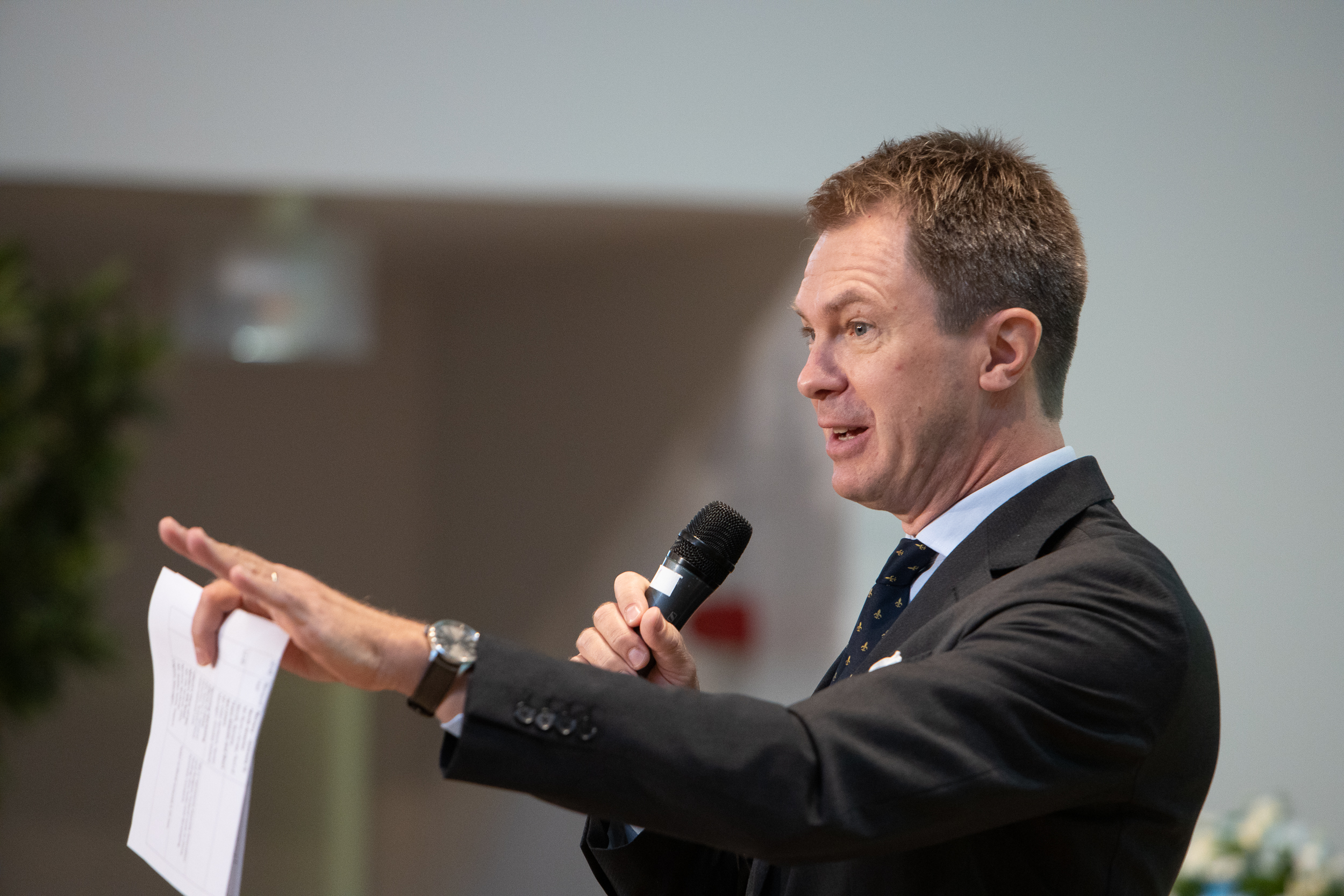 Host of the event Peter Nyman. 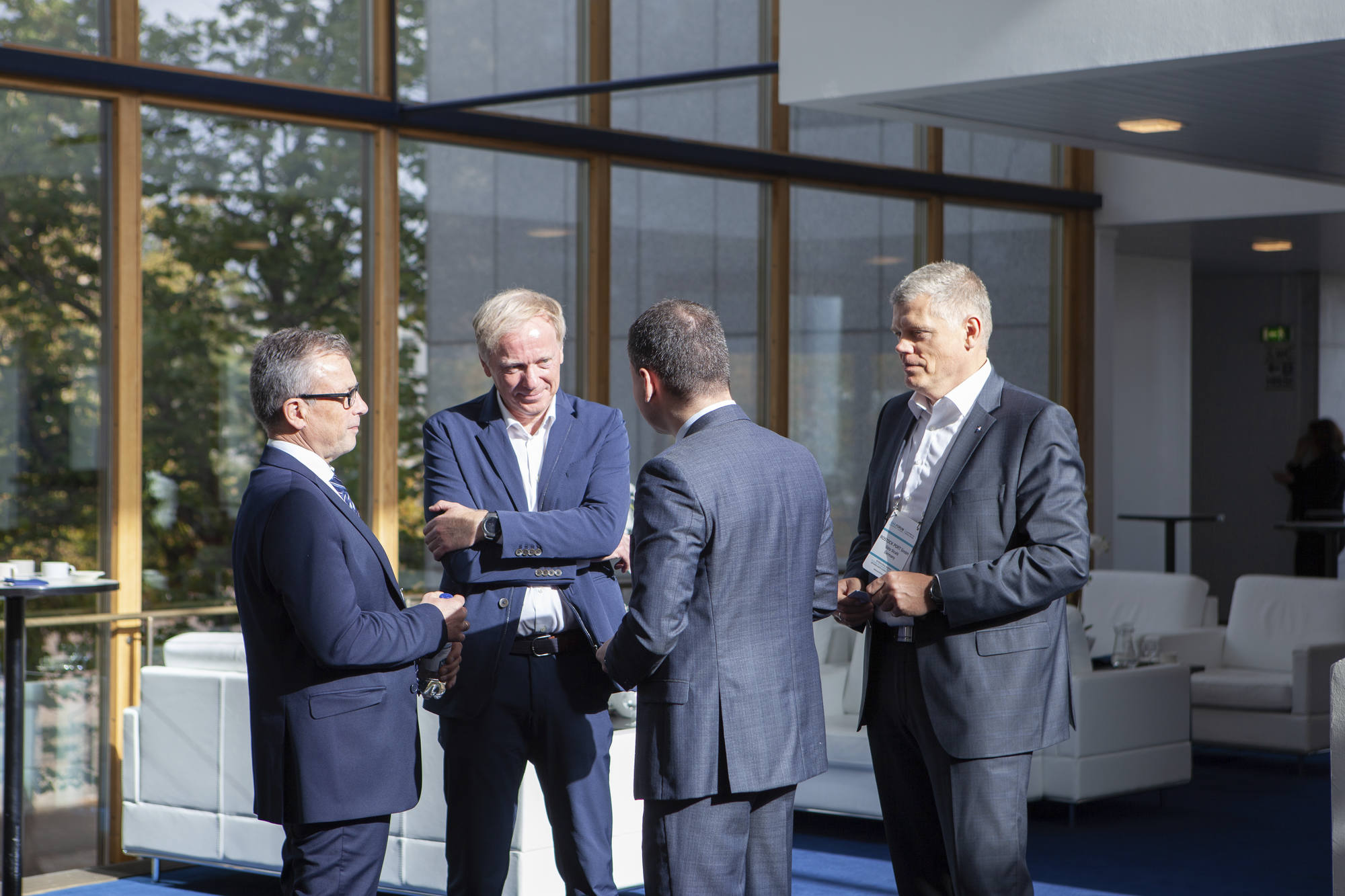 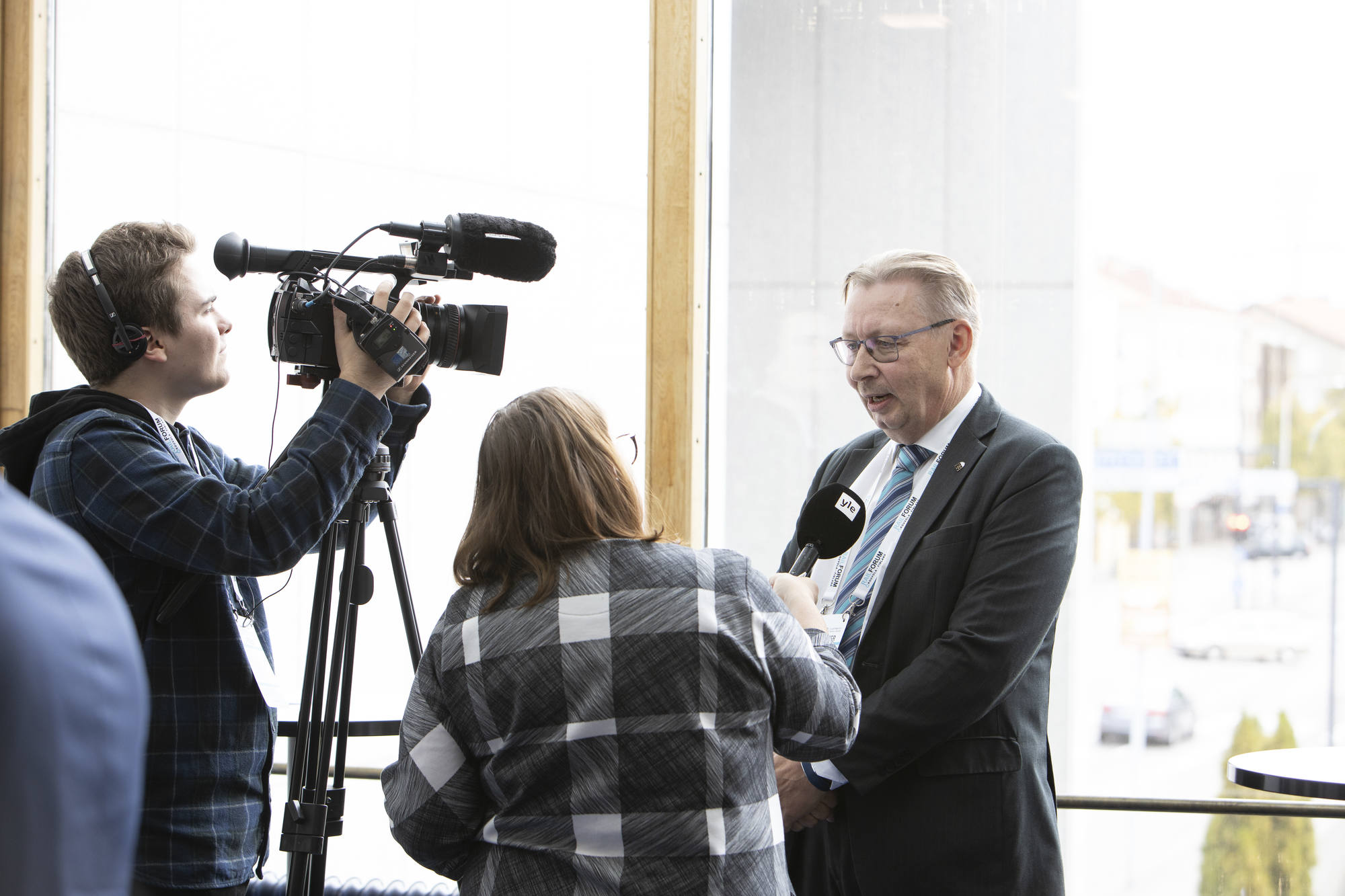 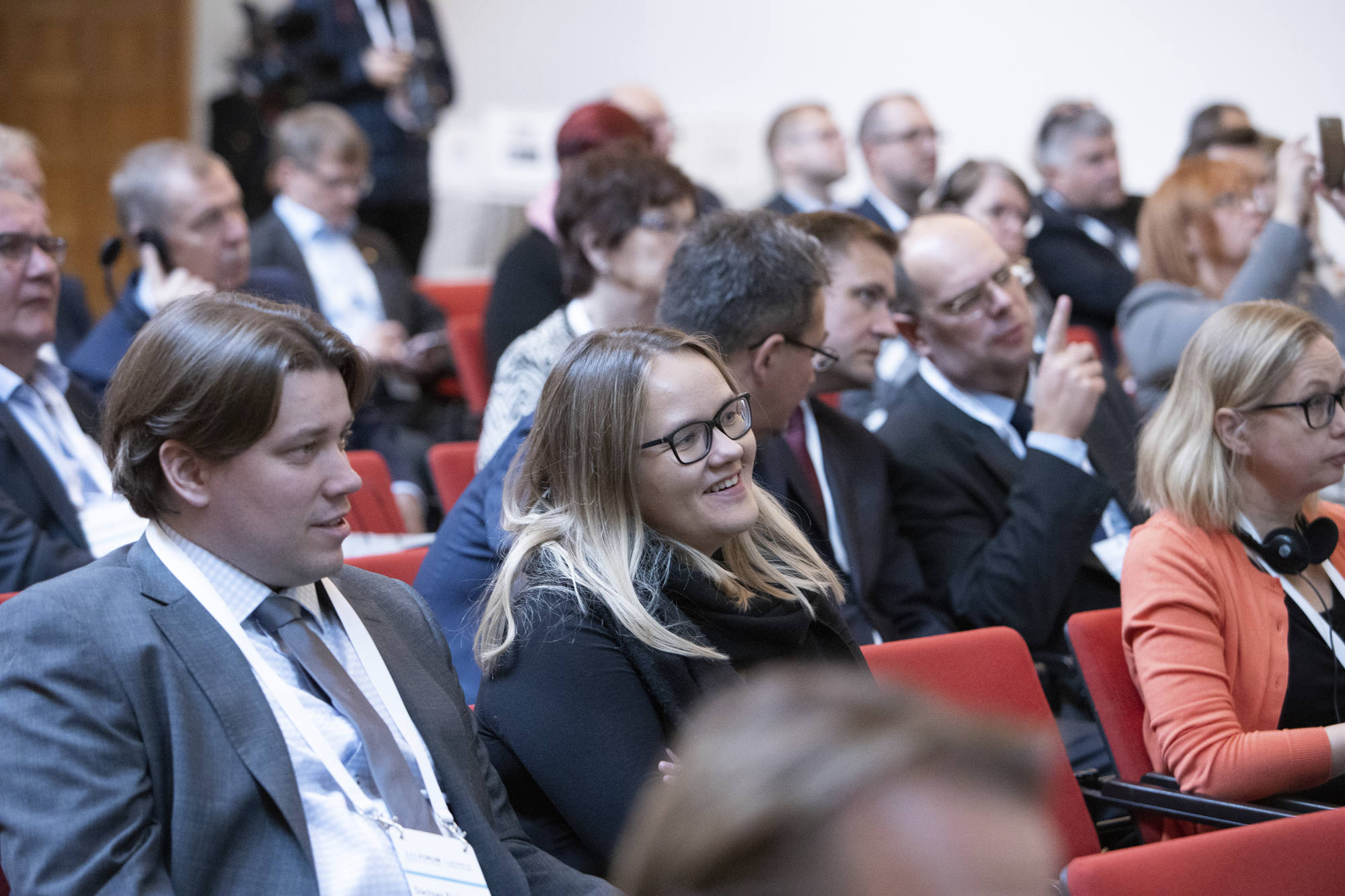 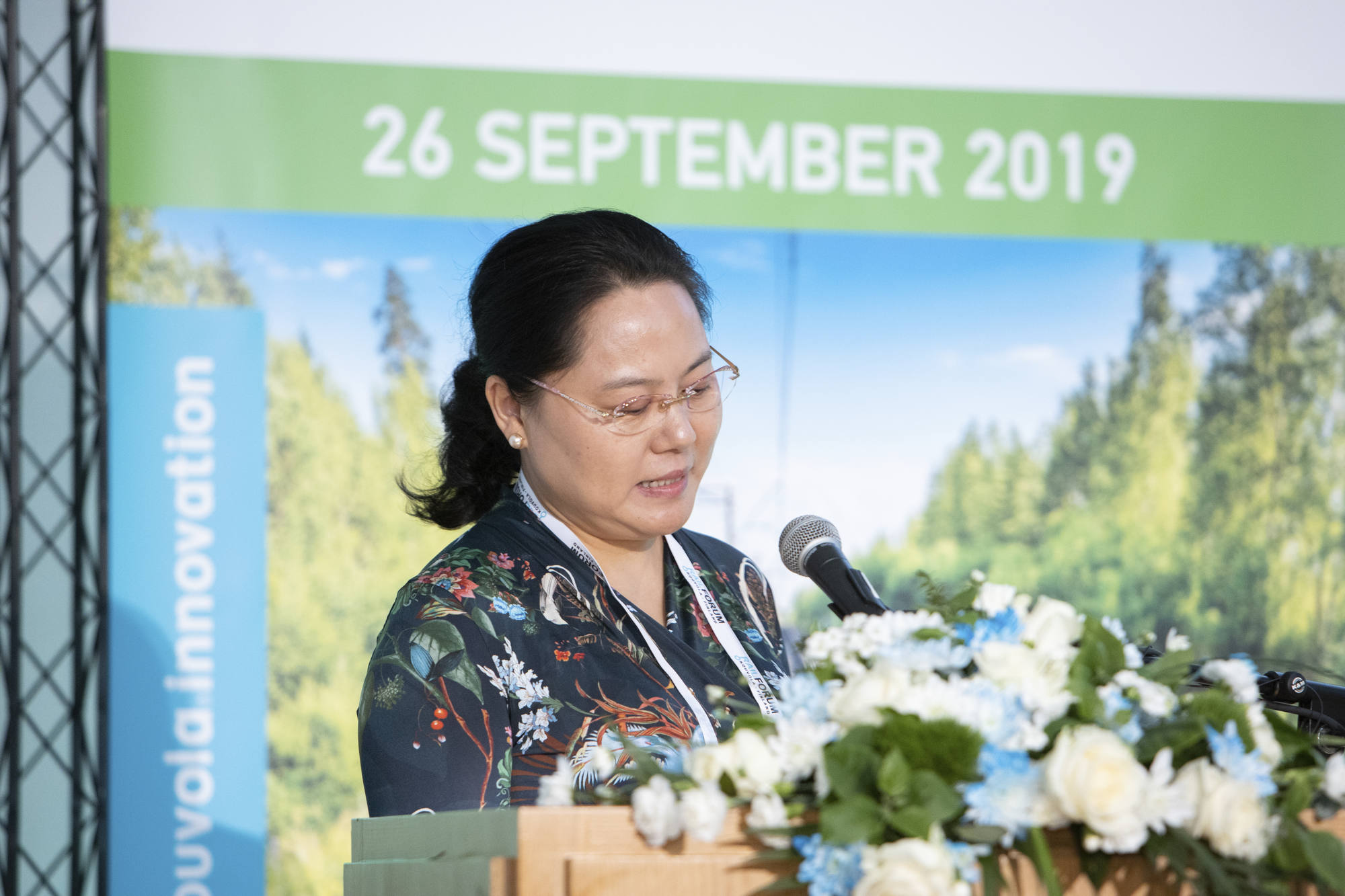 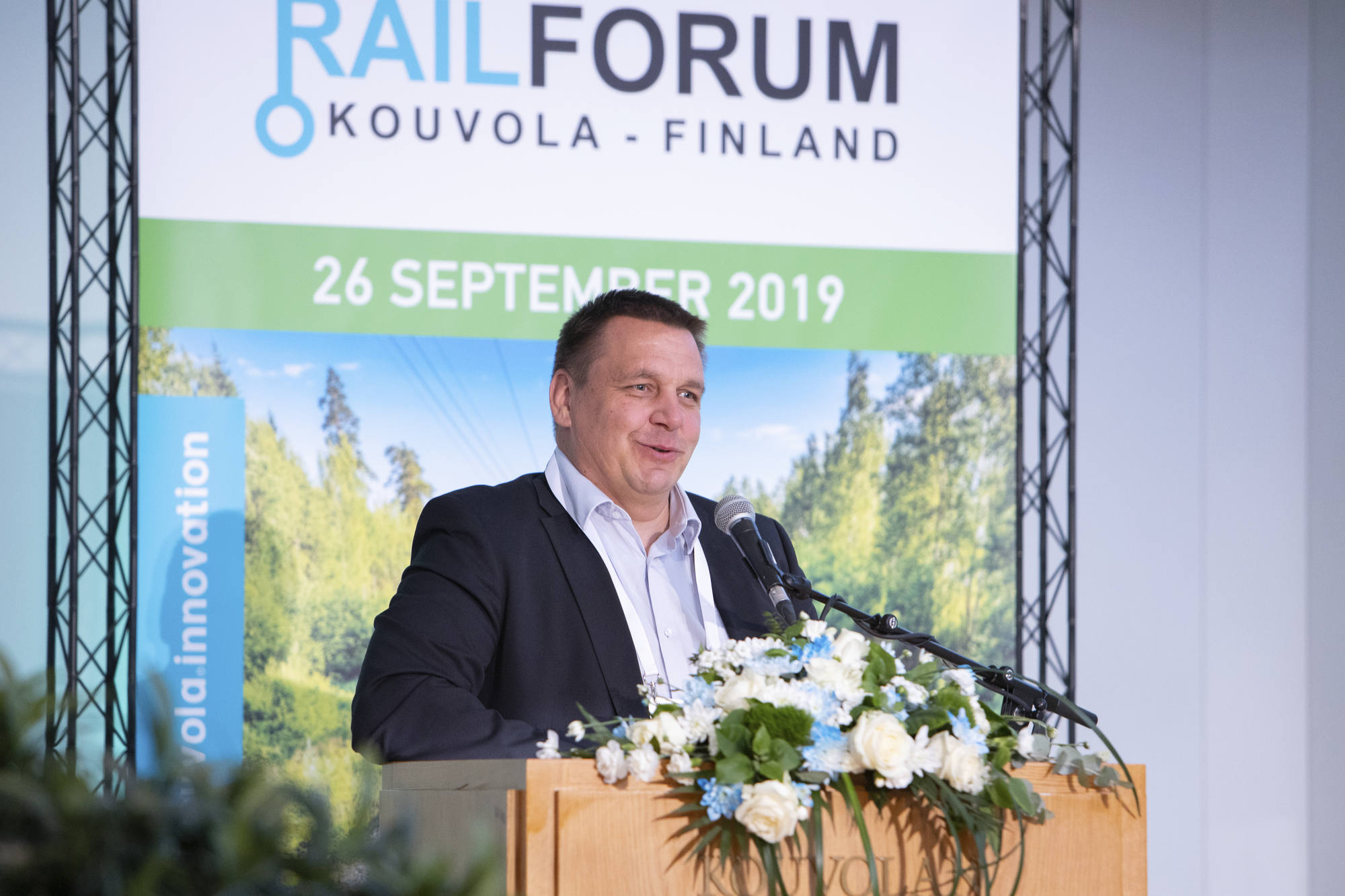 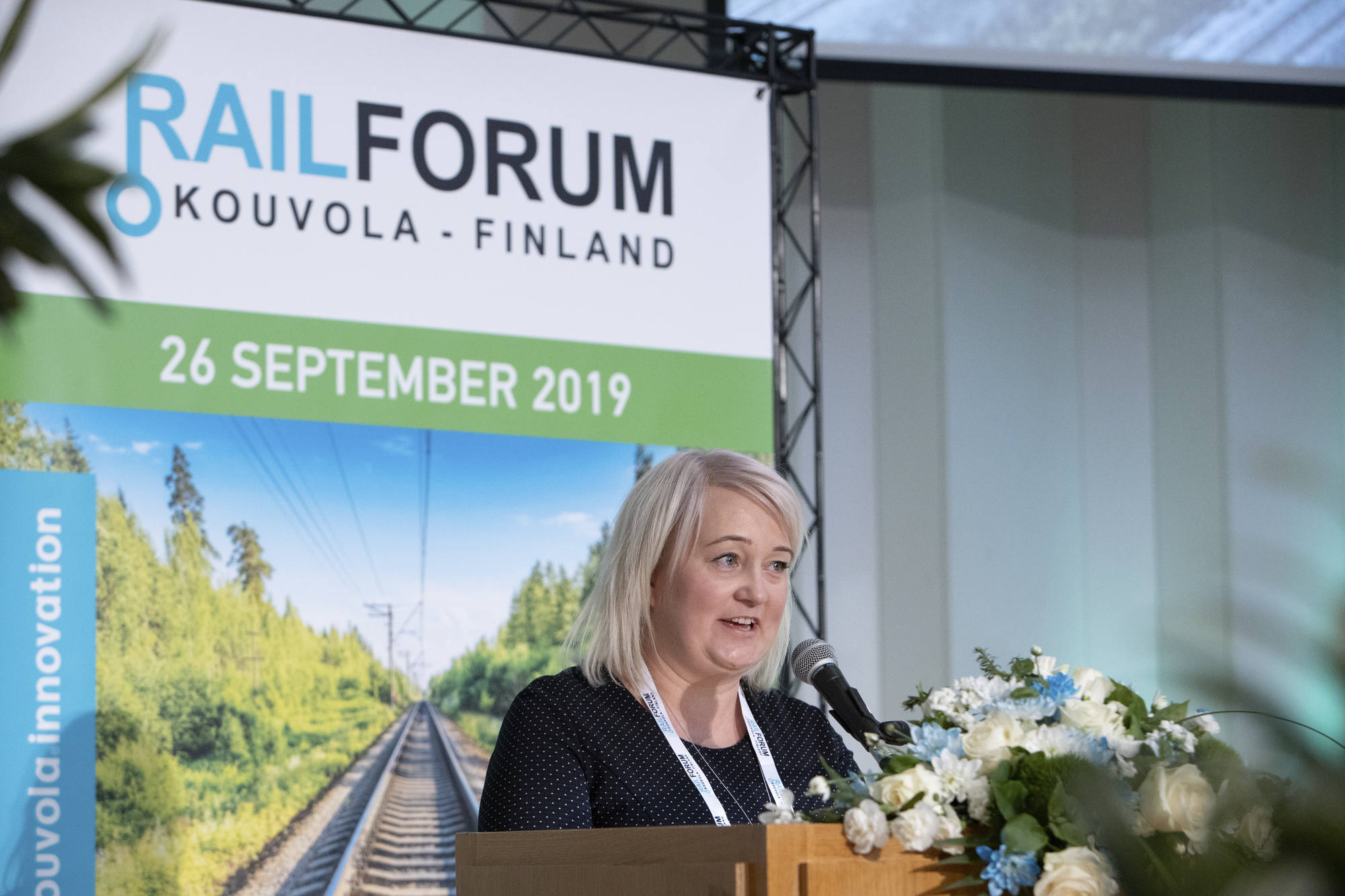 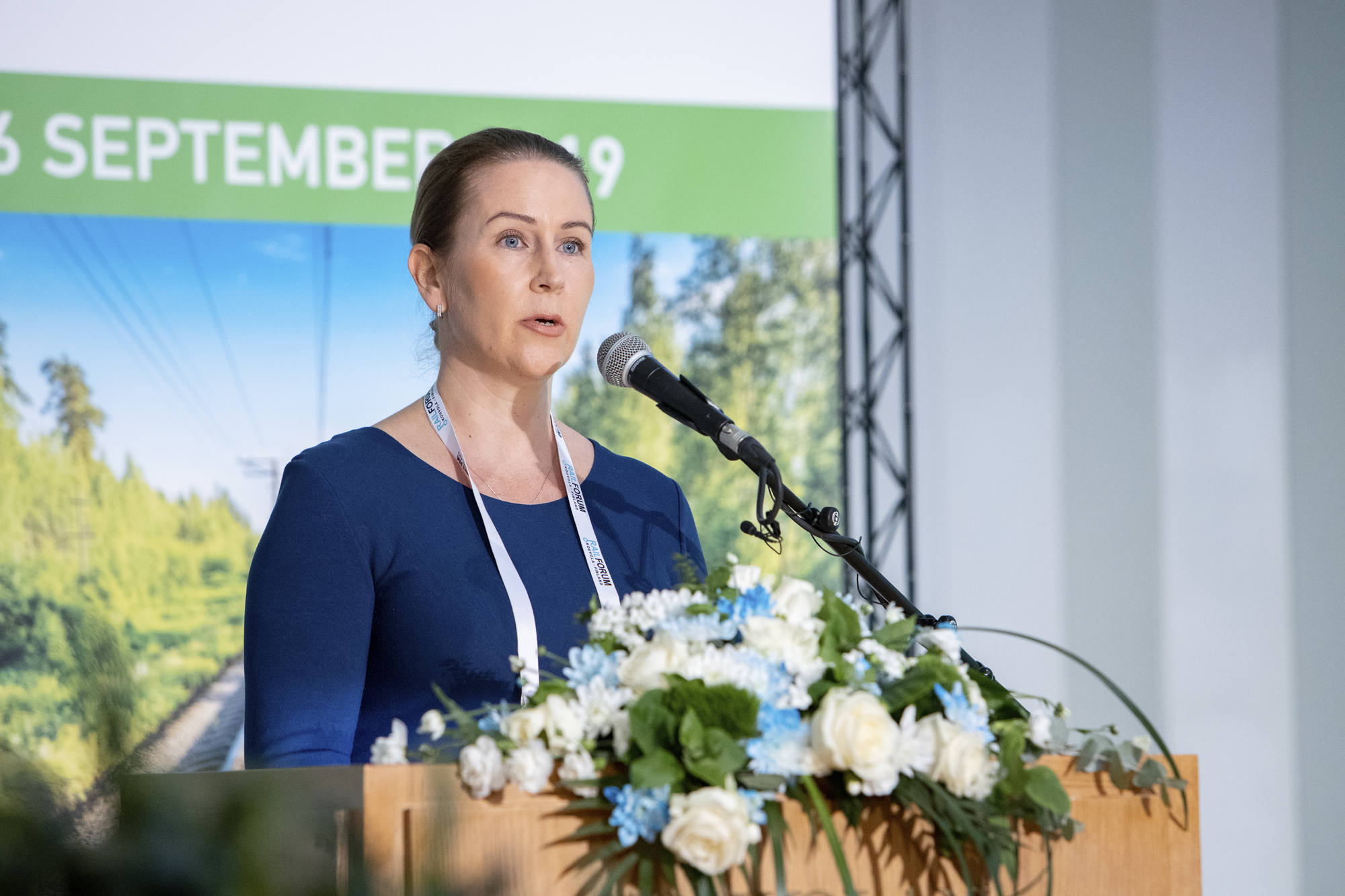 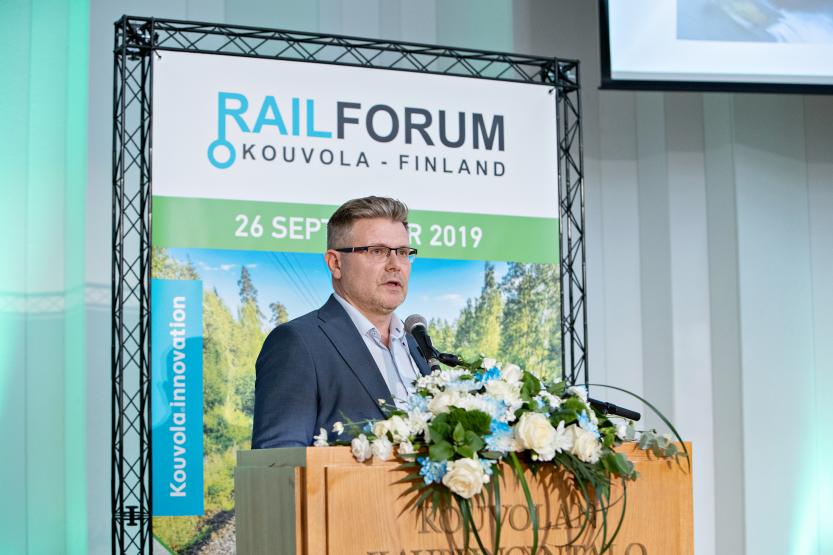